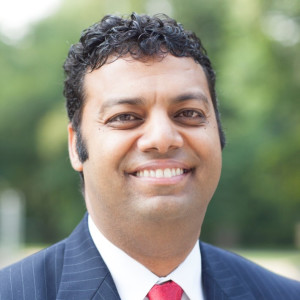 Ayman Ibrahim was born and raised in Egypt. He completed two PhDs in Islamic Studies (Fuller 2014, Haifa University 2018). Since 1991, he has taught in various countries in the Muslim world and in the West at the undergraduate and graduate levels. He has taught at Southwestern Baptist Theological Seminary and Fuller Theological Seminary in the United States, and at the Arab Baptist Theological Seminary in Beirut, Lebanon. Some of the courses he taught include: Introduction to Islam; History and Theology of Islam; Islamic Texts; Islamic Thought; Contemporary Islam; Christian-Muslim Apologetics; and Modern Standard Arabic. He is a member of the Center for the Study of Inter-Religious Encounters at Ben Gurion University of the Negev; the International Quranic Studies Association; the Evangelical Theological Society. He authored Conversion to Islam (Oxford University Press, 2021); Basics of Arabic (Zondervan 2021); A Concise Guide to the Quran (Baker Academic, 2020); The Stated Motivations for the Early Islamic Expansion (Peter Lang, 2018); and co-edited Muslim Conversions to Christ: A Critique of Insider Movements in Islamic Contexts (Peter Lang, 2018). His articles on Islam and Christian-Muslim Relations appeared in the Washington Post, Religion News Services, Colorado Springs Gazette, Louisville Courier-Journal, First Things, among others. He has been married since 2012 and together with his wife, they serve among Arabs in the United States and the Middle East. Contact him via his email: aibrahim@sbts.edu and follow him on Twitter at @al2ostaz. 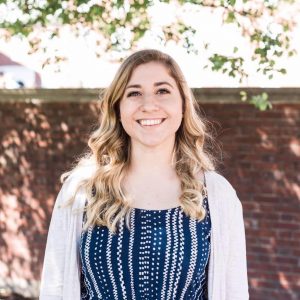 Kristin Carlton was born and raised in Huntsville, Alabama. She moved to Costa Rica and lived there for about a year studying the Bible and taking Spanish classes. Shortly after completing the program, she moved to Louisville, Kentucky to complete her Bachelor’s in Global Studies. During her time at Boyce and living in Louisville, the Lord gave her a desire to see Muslims reached with the Gospel. She has spent time in Southeast Asia, working alongside missionaries and among Muslims. After graduating in 2020, Kristin was hired as the administrative assistant to the Jenkins Center in 2021 and has been encouraged and blessed to work alongside the ministry as she sees students equipped and trained to reach Muslims around the world. 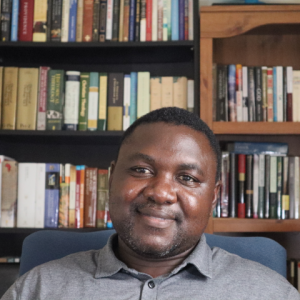 Amos Luka was born and raised in Kafanchan, Kaduna State of Nigeria. He studied at JOS ECWA Theological Seminary for four years and served as a pastor in Zaria. For further theological training, Amos moved to Louisville, Kentucky to attend Southern. He is currently a PhD candidate in World Religions under the supervision of Dr. Ibrahim. Amos is the Finance Associate for the Jenkins Center. His encounters with Muslims in a predominantly Muslim context kindle Amos’ passion for ministering to Muslims. He desires to train pastors, lay leaders, and churches in Africa to have a Christian understanding of Islam and engage Muslims effectively with the Gospel of Jesus Christ. 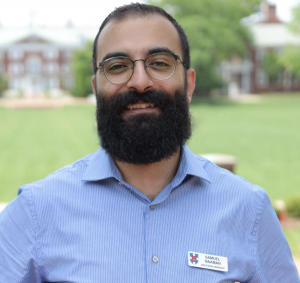 Samuel Naaman was born and raised in Egypt. Before coming to Southern, he worked as a theological translator and chief editor with several reformed ministries like Crossway,  9Marks, the Third Millennium, Desiring God,  and others to provide solid reformed resources in the Arabic language. He holds a B.Sc. in Environmental Chemistry from Alexandria University, Master of Arts in Christian Ministry from New Geneva Theological Seminary, CO, and is currently working on finishing his M.Div. at the Southern Baptist Theological Seminary. He used to work as a chemist before dedicating his time to translations, preaching, and teaching God’s Word in the local churches in his community in Egypt. He currently lives in Louisville, KY with his beloved wife, Celeste.  Samuel is the Jenkins Center’s Arabic-English translator and Arabic content coordinator. 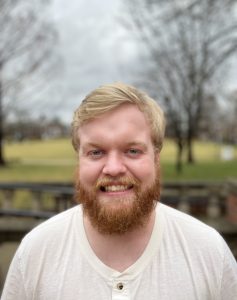 Riley Hall was born and raised in Seymour, Tennessee. After spending time in Guatemala, he moved to Louisville, Kentucky to attend Boyce College to pursue a degree in Global Studies. Upon graduating, Riley has started school at Southern Seminary to complete a Master’s of Divinity. The Lord grew Riley’s desire for missions and Muslims through volunteering at Refuge International, a nonprofit ministry to refugees here in Louisville. He hopes that through his Outreach Volunteer Program with the Jenkins Center, he can lead and connect students in various outreach opportunities around Louisville and beyond. 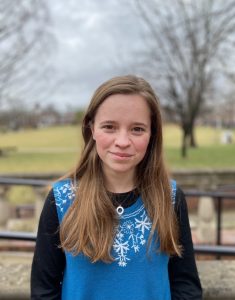 Maylee Spann was born and raised in Kalispell, Montana. During High School, the Lord put Muslims in her path and she saw an urgent need to reach them with the Gospel. Upon graduating, Maylee moved to Louisville, Kentucky to attend Boyce College at Southern Seminary in order to obtain a Bachelor’s Degree in Global Studies, which she is currently working toward. Maylee  is excited to volunteer with the Jenkins Center as she grows in her understanding of Islam in order to reach Muslims in Louisville and beyond. 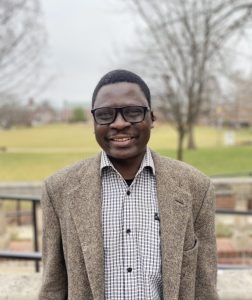 Ali Mati was born and raised in Dan-marabu, Katsina State, Nigeria. He grew up in a Muslim-majority community. He is married to Linda and they have three children. He holds a Bachelor’s Degree in Missions and Evangelism and Master’s Degree from JOS ECWA Theological Seminary. After completing his studies, he served as a missionary with Global Outreach International for eight years and a pastor for 10 years in Nigeria. In 2019, Ali moved to the US in order to further his education through a PhD in Systematic Theology at Southern Seminary. He is passionate to see Christians engage society and Muslims, and seeks to promote the Christian understanding of Islam through his research at the Jenkins Center.

To learn more about how to become a volunteer with the Jenkins Center, you can find more information here.